Maryland Business Expressway: How the US Route 50 Got Stuck in Baltimore 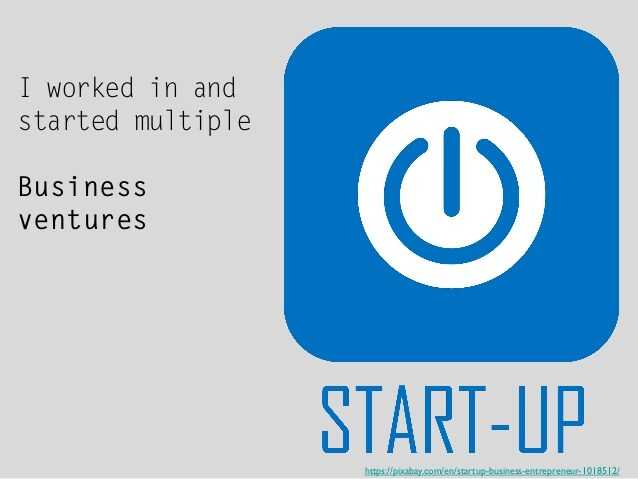 The US Route 50 got stuck in Baltimore because of a project that was done by the Mayor of Baltimore. The mayor wanted a new highway to connect the Eastern and Western parts of the city, but he didn’t realize that this project would cause congestion and traffic problems.

There are many factors that contributed to this project’s failure, but one key issue was that there wasn’t enough planning before construction started. If there had been, then the project could have been better planned out.

The Maryland Business Expressway is ranked as one of the worst road projects in America because it has caused so many problems for so many people who live in Baltimore.

Short History of Route 50 and Its Problems in Baltimore

Baltimore’s Route 50 has been a problem for years because of its lack of infrastructure, the inability to build it, and the lack of funds to make improvements.

Baltimore’s Route 50 has been a problem for years because of its lack of infrastructure, the inability to build it, and the lack of funds to make improvements. The road was originally built in 1956 as an expressway between Baltimore and Washington D.C. but due to low traffic volumes that route was abandoned in 1972 after being designated as part of Interstate 70. In 1995 Baltimore City officials re-opened it as a toll road due to significant transportation improvements made in Baltimore during the 1980s which meant there was no longer any need for it as an expressway. The road has also been designated as one of America’s 10 Most

The Maryland Business Expressway, abbreviated as the “MD-95” is a high-speed toll highway that runs between Baltimore, Maryland and Wilmington, Delaware. It was originally known as the Baltimore-Delaware Expressway. The route is part of the Interstate 95.

The construction of Interstate 95 began in 1952 after much planning and many setbacks due to environmental concerns, political changes, and financing problems. The first section of I-95 opened in 1964 between Baltimore and Wilmington.

As Interstate 95 grew into one of the most important interstate highways in America it became known as the “Maryland Business Expressway”. The highway was constructed with an expressway plan to improve business travel within Maryland. Along with I-95 traffic it also takes travelers on its way to D.C., Philadelphia, New

This is the story of how the government failed to fix interstate 95 and why it took a campaign led by citizens to fix the same.

The Interstate 95 Expressway, which runs through Baltimore, Maryland is a large project that was supposed to be completed during the early parts of the 1960s. Unfortunately, because of mismanagement from those in charge to ensure that it was built on time and within budget, it has been delayed for more than 50 years.

In October 2018, Governor Larry Hogan announced a plan to rehabilitate and upgrade I-95 as part of a larger traffic initiative called MD-Smartway. The proposal includes adding lanes along I-95 to help alleviate congestion in Baltimore and expand other general improvements such as increased public transit options including light rail service.

While this proposal is promising

State of Maryland’s Progress on Fixing Interstates 95 and 295

A 4-mile stretch of the I-95 interchange at Jones Falls Expressway is being rebuilt. The project will create a new, safer structure with wider lanes and new ramps to accommodate better traffic flow.

The state of Maryland continues to make strides towards fixing interstates 95 and 295 that have been plagued with traffic issues for more than 20 years. This is an effort that will take years to complete, but it’s the price of progress

The Solution to Removing Route 50 from Baltimore’s Streets?

In October of 2018, Baltimore City Councilman Zeke Cohen introduced a bill that would remove the U.S. route 50 from the city and replace it with a boulevard called the Boulevard of Reconciliation. The aim is to create an avenue for people to come together and share their stories and memories in a respectful and meaningful way.

The Boulevard of Reconciliation will be about 2 miles long and will stretch from Druid Hill Park in west Baltimore to Johns Hopkins University’s campus.